If there was any doubt as to what side of the Civil War Thomas's parents were on it was settled with the naming of their first son. Thomas is named after the famous Confederate General Thomas "Stonewall" Jackson. 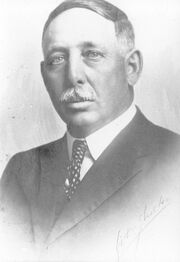