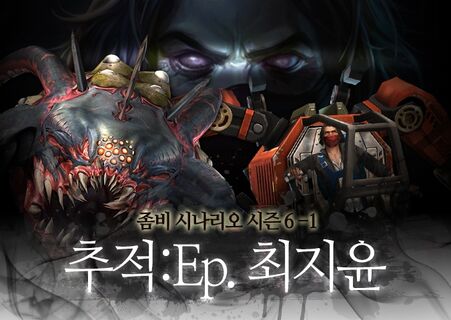 Storming the front with its debut in 2008, Counter-Strike Online is the *GREATEST* expansion version of original Counter-Strike back on 2000 developed by Nexon of South Korea. It features plenty of new modes, maps, weapons and items that will bring…