This is one of a series of articles dealing with the Rutherford and Alleine Connection for the Katherine Rutherford (c1682-1738), wife of John Walker II (c1682-1734) of the Wigton Walker line. An index to the principal articles in this series is provided below:

This particular article provides a discussion of the family history of John Rutherford and Isabella Alleine. It is an attempt to gather in the available information about their life, focusing on data related to their birth, where they were living when they met, where they eventually settled, and where they died. One of the objectives is to see if there's enough coherent information available on these subjects to justify a description of their family history, and to see whether that family history is compatible with the purported connection to Rev. Samuel Rutherford and Rev. Joseph Alleine.

A number of the works dealing with the genealogy of Katherine Rutherford provide information about the life history of her family. Not all of these sources are consistent with each other, and none provides any direct primary evidence to support the information they provide in this regard.

If one accepts the idea that John Rutherford (?-?) was the son of James Rutherford (c1605-c1668) aka "residenter of Utrecht" the presumption is that he was born in the Netherlands, probably by the early 1660's, though most likely considerably before this date. However, White, 1902 tells us that he "lived on the River Tweed in Scotland. To accept that one has to assume that he returned to Scotland, perhaps after his father's death c1668.

The question arises as to how John might have met Isabella Alleine. Assuming she was kin to Rev. Joseph Alleine, we might assume she was living in southern England at the time. The problem then becomes one of finding evidence that John Rutherford was ever in southrn England.

If we assume she was a Puritan, as implied by her connecton to the Rev. joseph Alleine, then its possible that her parents, fled England for the Netherlands to escape religious oppression. This could have led her to a circumstance where it would have been possible for her to have met and married John Rutherford, assuming he was in the netheroands with his father. It is also possible that for some reason John had returned to England prior to his marriage to Isabella, and was in the southern portions of England where the couple met and married. Many other scenario's could be developed to explain their marriage, but the truth is we have absolute no evidence that speaks to the matter, and there are many unasnswered questions:

Absent any direct evidence that speaks to these questions, almost anything is possible. It is also a distinct possibility that there is no connection whatsoever between John Rutherford and James the residenter of Utrecht, or between Isabella Alleine and the Rev. Joseph Rutherford. Given the lack of direct primary evidence on these matters in the works of many different authors, both antique and modern, one is tempted to think that this is simply a story. Refuting that view is not helped by the refusal of some recent researchers who have insisted these connections are true, to provide substantiating evidence. That refusal may be based on a simple unwillingness to reveal their information, but it is also possible that despite their insistence that the connections are real, they have no evidence to support their views. 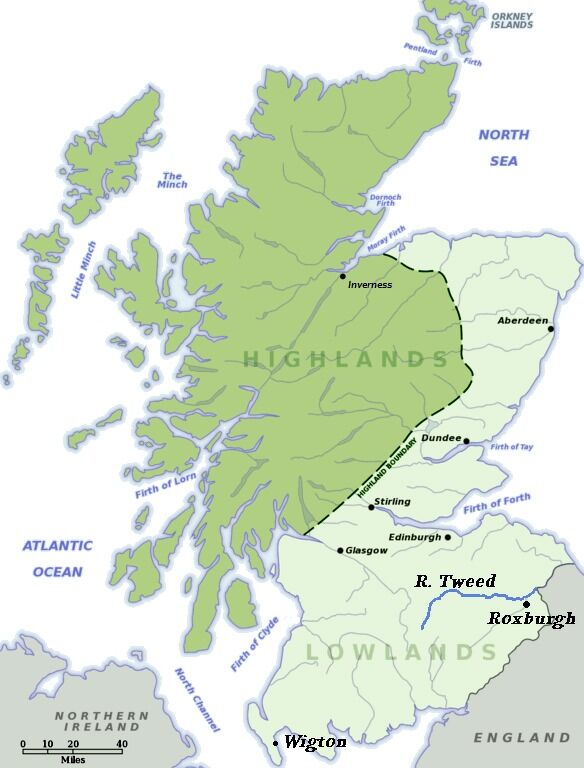 Retrieved from "https://familypedia.wikia.org/wiki/Rutherfordiana/The_Problem/John_and_Isabella?oldid=592756"
Community content is available under CC-BY-SA unless otherwise noted.