Richard had emigrated with his parents and siblings, leaving from Dublin, Ireland and arriving in New York City on October 22, 1847 on the ship "Thetis". They appear in the 1850 census living in Manhattan. 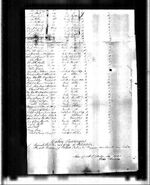 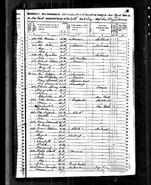 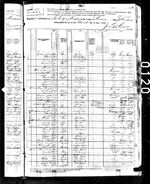 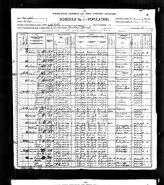 1908 funeral notice in New York Times
Add a photo to this gallery
Retrieved from "https://familypedia.wikia.org/wiki/Richard_B._Patterson_I_(1835-1908)?oldid=727064"
Community content is available under CC-BY-SA unless otherwise noted.