Familypedia
Register
Don't have an account?
Sign In
Advertisement
in: Naetzker (surname), Born in 1891, Died in 1983, Non-SMW people articles

He operated a business with his brothers and it was dissolved in 1925: "Please Take Notice. that the co-partnership existing between Henry Naetzker, Louis Naetzker and Raymond Naetzker, doing business, in the City of Dunkirk, New York, under the firm name of "Naetzker Brothers" has been dissolved this day. Their assets, good ..."

He was a vice president at City Bank of New York. In 1941 he was the treasurer for the Bolivarian Society of the United States. In 1942 he rented a new apartment in Manhattan: "Other apartment rentals in Manhattan were reported yesterday as follows: Louis Naetzker, vice president of the National City Bank, in 435 E 52d St."[1]

He died on May 26, 1983 at Cocoa Beach, Florida. He was listed as "Louis Naetzker" in the Social Security Death Index. 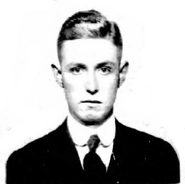 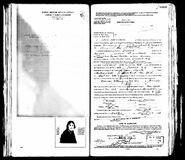 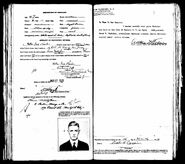 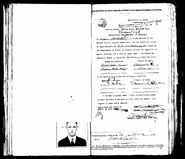 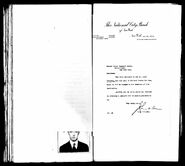 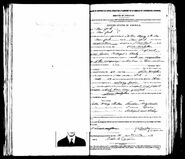