Edgar Rice Burroughs was an American writer best known for his creations of the jungle hero Tarzan and the heroic Mars adventurer John Carter, although he produced works in many genres.

Burroughs was born on September 1, 1875, in Chicago, Illinois (he later lived for many years in the suburb of Oak Park), the fourth son of businessman and Civil War veteran Major George Tyler Burroughs (1833–1913) and his wife Mary Evaline Zieger (1835-1920). His middle name is from his paternal grandmother, Mary Rice Burroughs (1802–c.1870).

Burroughs was educated at a number of local schools, and during the Chicago influenza epidemic in 1891, he spent a half year at his brother's ranch on the Raft River in Idaho. He then attended the Phillips Academy in Andover, Massachusetts, and then the Michigan Military Academy. Graduating in 1895, and failing the entrance exam for the United States Military Academy (West Point), he ended up as an enlisted soldier with the 7th U.S. Cavalry in Fort Grant, Arizona Territory. After being diagnosed with a heart problem and thus ineligible to serve, he was discharged in 1897.

Burroughs was in his late 60s and a resident of Hawaii at the time of the Japanese attack on Pearl Harbor. Despite his age, he applied for and received permission to become a war correspondent, becoming one of the oldest U.S. war correspondents during World War II. This period of his life is mentioned in William Brinkley's bestselling novel Don't Go Near the Water.

The Science Fiction Hall of Fame inducted Burroughs in 2003.

After the war ended, Burroughs moved back to Encino, California, where, after many health problems, he died of a heart attack on March 19, 1950, having written almost 80 novels. He is buried at Tarzana Los Angeles County in California, USA 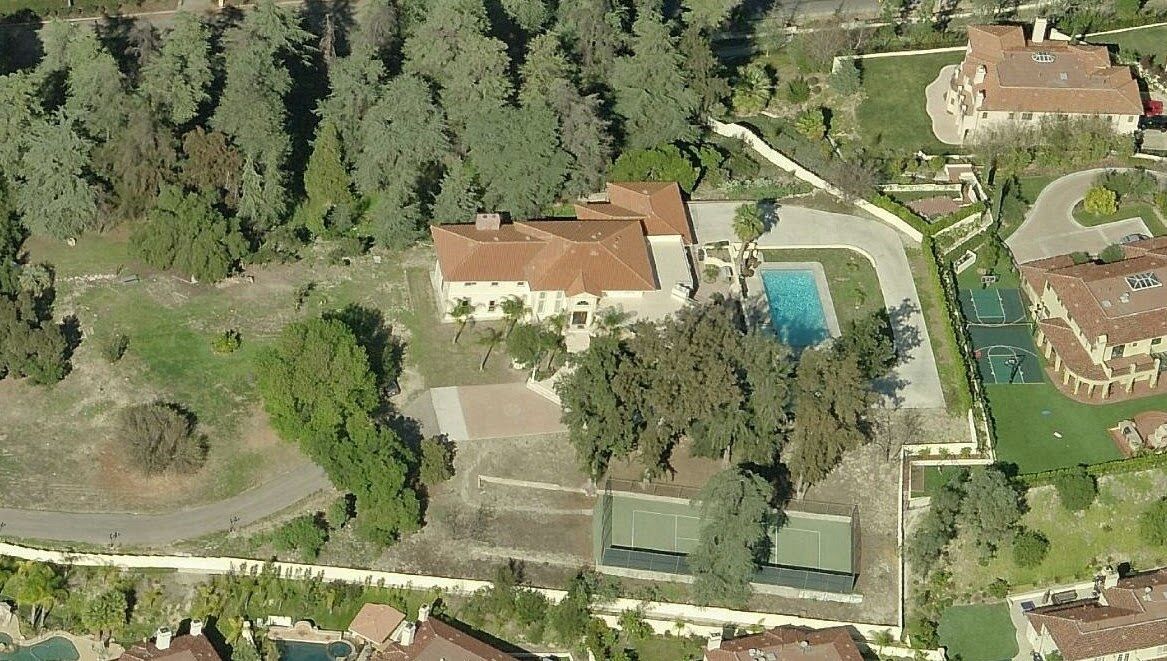 Tarzana Ranch comprising some five hundred and fifty acres stretching from Ventura Boulevard to the summit of the Santa Monica Mountains, lies inside the city limits of Los Angeles on the broad state highway leading to Santa Barbara and San Francisco. Formerly the country estate of the late General Harrison Grey Otis, it has always been one of the show places of Southern California. The main residence, standing on the summit of a low hill a half mile from the highway, represents General Otis' conception of a typical, modern Spanish-American home, with its broad arcades and spacious central patio. This is my home. I have lived here for four years. I love it hereand I hope to live here the balance of my life. . .

He married his childhood sweetheart Emma Centennia Hulbert (1876-1944) in January 1900. In 1904, he left his job and worked less regularly, first in Idaho, then in Chicago.

By 1911, after seven years of low wages, he was working as a pencil-sharpener wholesaler and began to write fiction. By this time, Burroughs and Emma had two children, Joan (1908–72), who would later marry Tarzan film actor James Pierce, and Hulbert (1909–91).

Burroughs divorced Emma in 1934, and in 1935 he married former actress Florence Gilbert Dearholt, the former wife of his friend, Ashton Dearholt. Burroughs adopted the Dearholts' two children. He and Florence divorced in 1942.

Retrieved from "https://familypedia.wikia.org/wiki/Edgar_Rice_Burroughs_(1875-1950)?oldid=1187613"
Community content is available under CC-BY-SA unless otherwise noted.