Familypedia
Register
Don't have an account?
Sign In
Advertisement
in: Of Scotland (surname), Born in 1060, Died in 1094,
and 10 more

After Malcolm's death, Malcolm's brother Domnall (Donald) Bán became king. In May 1094, Duncan overthrew him, but six months later he was himself murdered and Donald resumed the monarchy.

Despite a short life and only one child, Duncan was posthumously blessed with many descendants, including several Lords FitzWalter and Harington and the Markenfield and Pierrepont families, whose descendants spread over much of Britain by the 17th century. 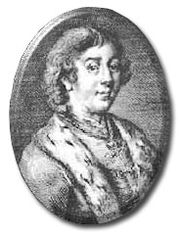