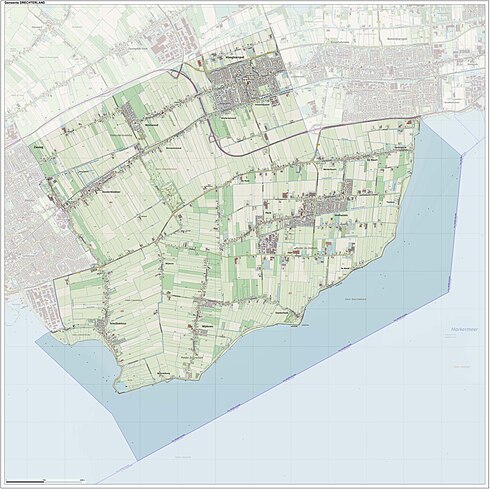 Dutch topographic map of the municipality of Drechterland, June 2015

The municipal council of Drechterland consists of 17 seats, which are divided as follows:

Retrieved from "https://familypedia.wikia.org/wiki/Drechterland?oldid=1425768"
Community content is available under CC-BY-SA unless otherwise noted.